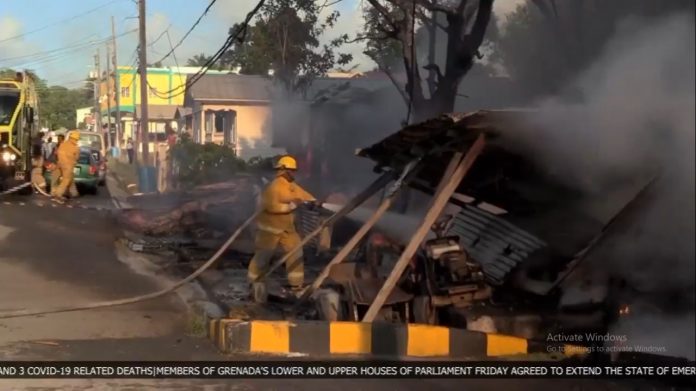 Fire destroyed properties on the corner of St George’s Street and Wapping Lane in Point this afternoon shortly before 5pm. 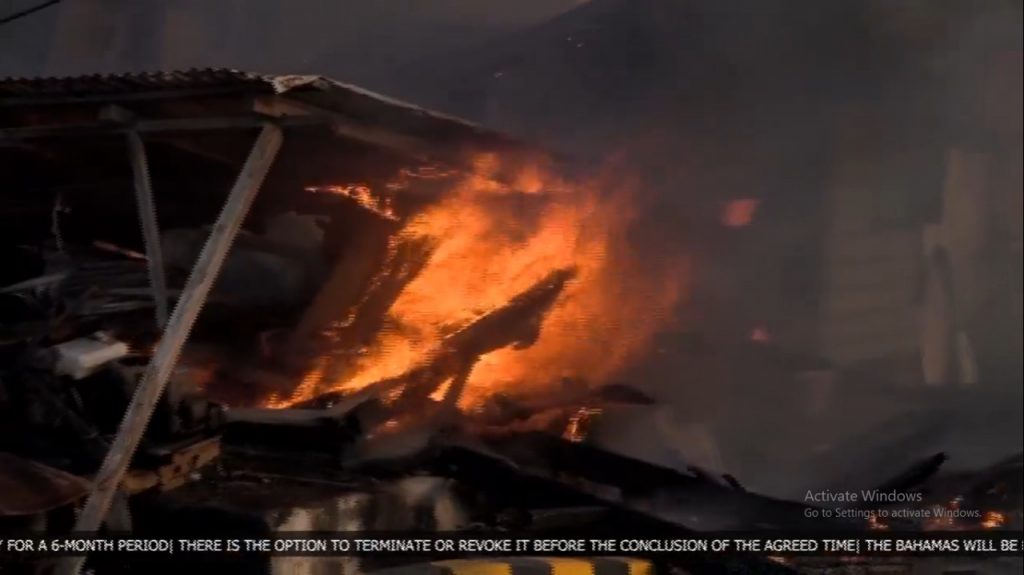 Simon alleges that the fire was started by drug users squatting in the house next to his warehouse which stored equipment like generators, lawn mowers and weed-wackers.

He added that for over a year he has made complaints to the police in an attempt to have them removed and he had a feeling that this would happen. 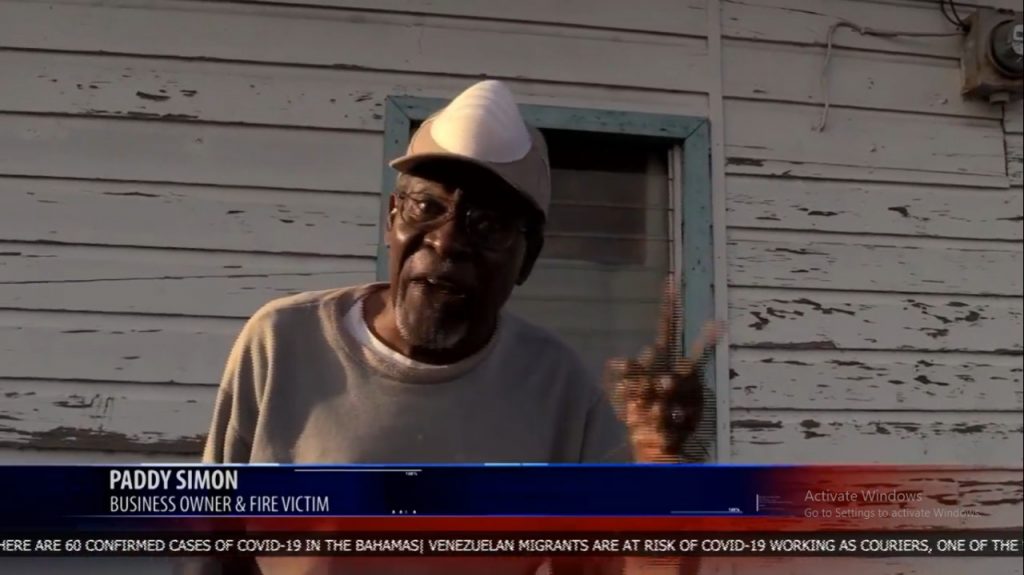 “I tell them, the last fire that happened, I said to them look any time a fire occur my storeroom is vulnerable. It has chainsaw, generator, weed-wacker, lawn mower and gasoline is in them. I knew that would happen” he said angrily.

The business owner has suffered huge losses, not only losing his store but a legacy. Simon says the building was left to him by his father who purchased it in 1962. 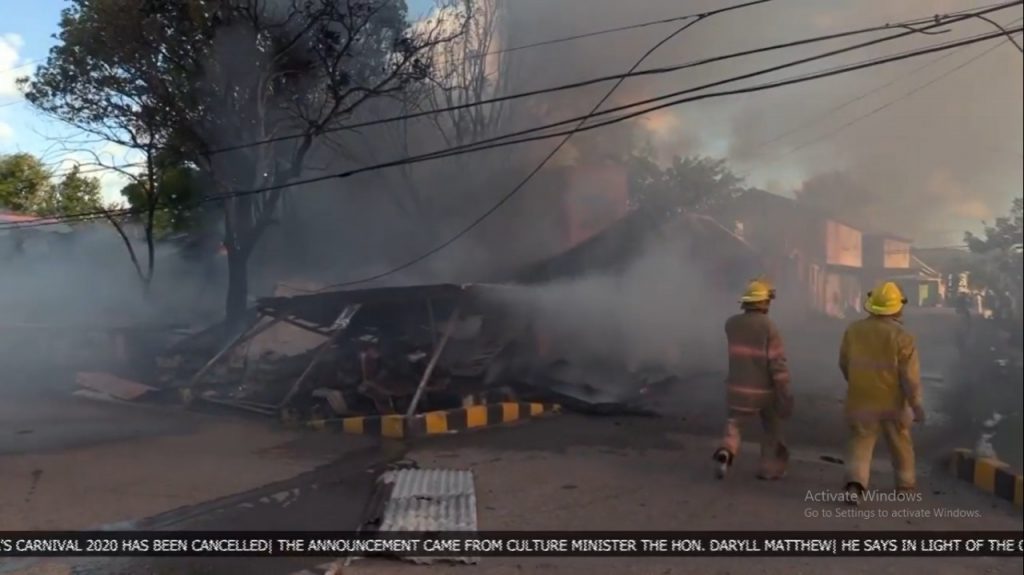 Fire Chief Elvis Weaver confirmed that three buildings were already consumed by the flames when the firefighters arrived on scene. As such the main focus was protecting the surrounding building. 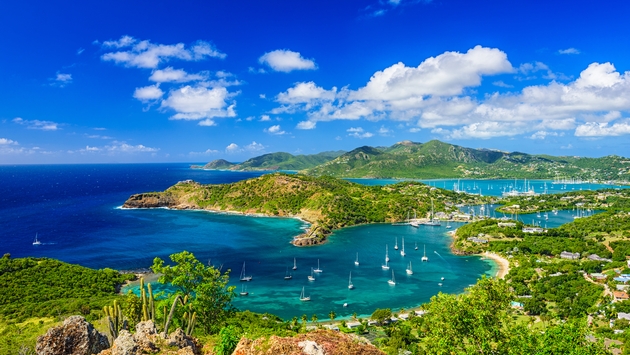 Better Times Not Far Away For Caribbean Tourism