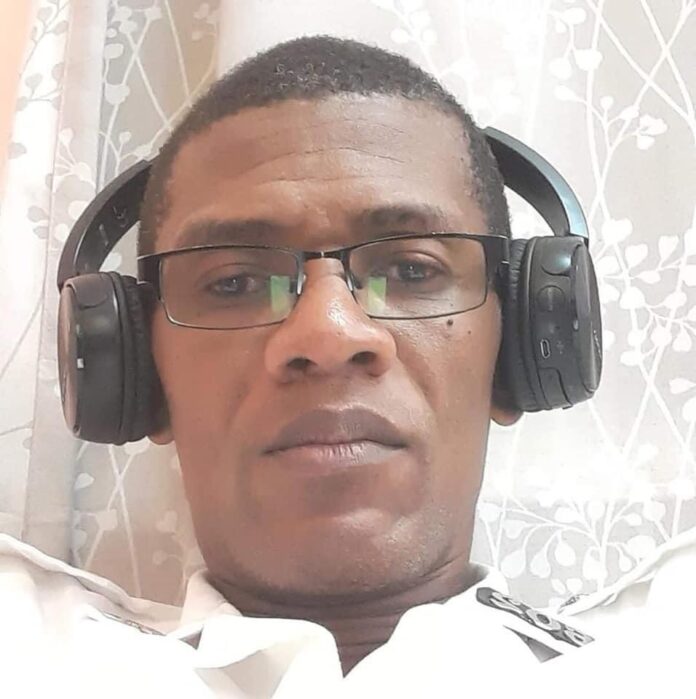 The Corporal in the Royal Police Force of Antigua and Barbuda reportedly lost control of his vehicle on the All Saints Road just before midnight Tuesday.

He was extricated from the severely marred vehicle and rushed to the Intensive Care Unit of the Sir Lester Bird Mt St John’s Medical Centre where he later succumbed to multiple injuries.

His death represents the latest in a string of unfortunate events to Officers of the Police Force in recent months. 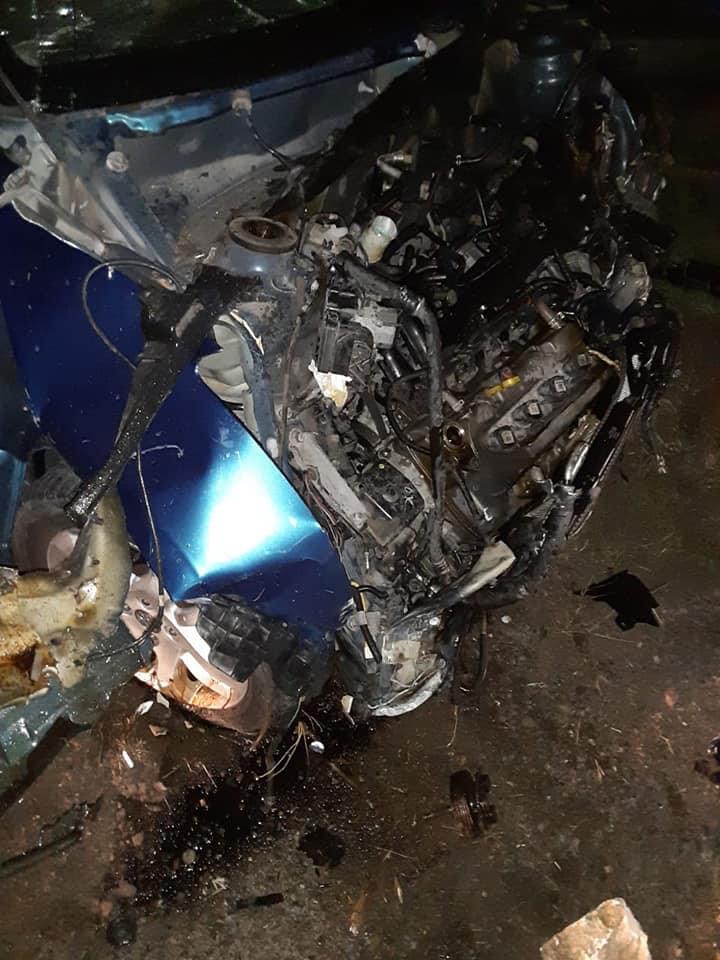 One person is dead and another hospitalized following a single-vehicle crash on the All Saints Road.

The male driver of the Suzuki Swift apparently lost control of the car which collided with a culvert before hitting a light pole.

The driver was thrown from the vehicle before it came to a halt.