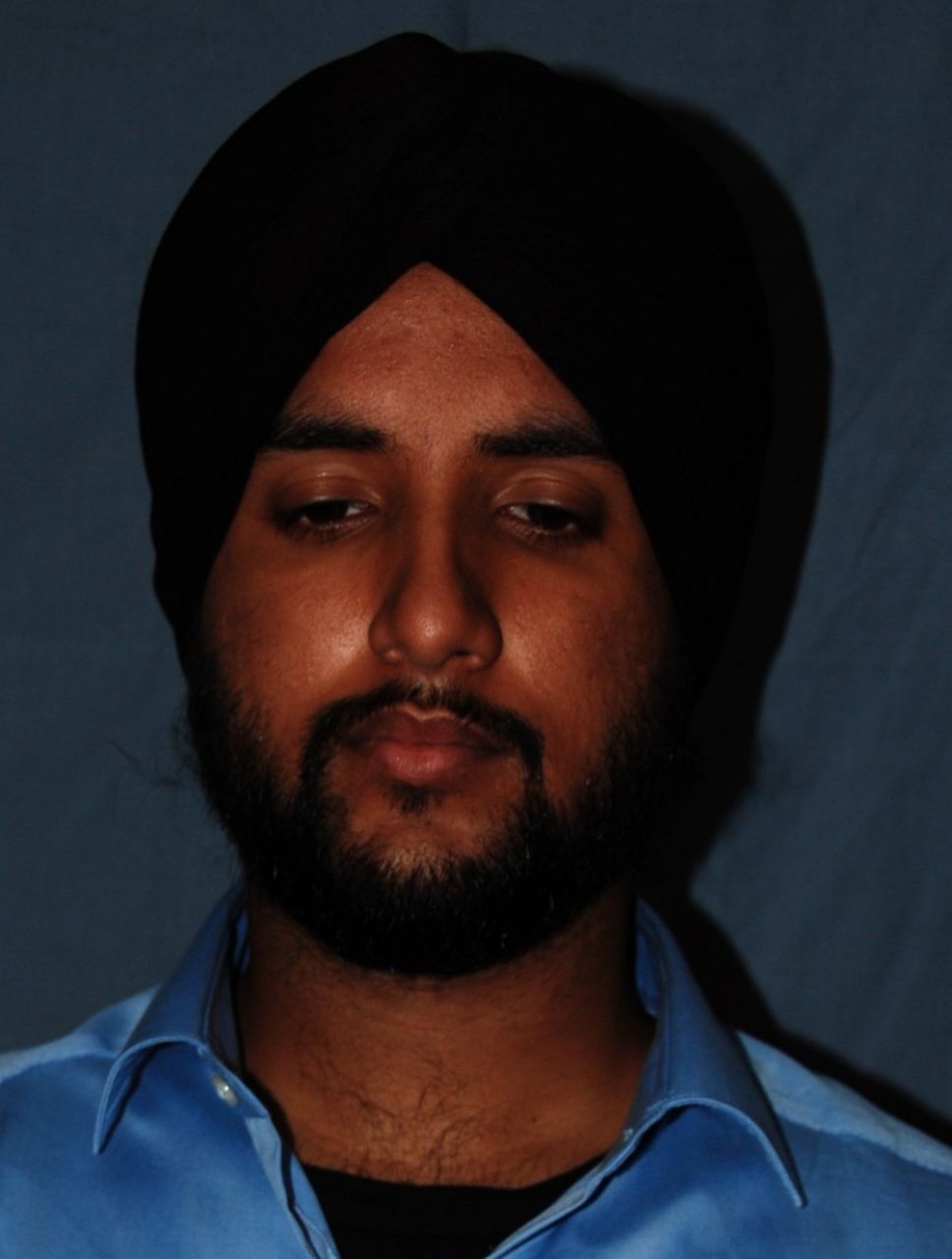 Biring, a medical student residing at Utopia Park Apartments on Sir George Walter Highway, was charged with dangerous driving and failing to report a traffic accident.

He is alleged to have been the driver of a white Subaru Impreza motor car A49660 that struck and injured 41yr-old Gavin Crump of Coolidge. Biring on Monday, surrendered himself to police at Police Headquarters accompanied by his attorney. He is expected before the Court on Thursday