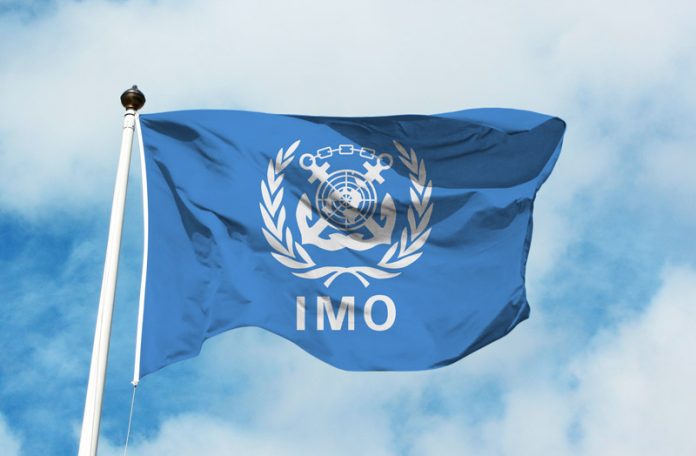 The generic Maritime Single Window system is a software that will perform many different tasks within the realm of ship reporting and information exchange.

A successful International Maritime Organization (IMO) project promoted by Norway to establish a maritime “single window” in Antigua and Barbuda has been completed – and the source code for the system will now be made available to other countries who need it.

A maritime single window enables all information required by public authorities in connection with the arrival, stay and departure of ships, people and cargo, to be submitted electronically via a single portal, without duplication. This type of system is recommended by IMO’s Facilitation Convention, the treaty which aims to reduce administrative burdens and make shipping and trade by sea more efficient.

New requirements which came into effect on 8 April 2019 require national governments to introduce electronic information exchange between ships and ports. The maritime single window is recommended.

At a meeting of the project’s Steering Committee on Thursday (11 April), the Maritime Single Window System developed by Norway was formally handed over to Antigua and Barbuda. The ceremony took place at IMO Headquarters in London, United Kingdom, where the Facilitation Committee is holding its 43rd session.

IMO Secretary-General Kitack Lim said the generic Maritime Single Window system developed under the project would perform many different services within the realm of ship reporting and information exchange, helping to make cross-border trade simpler. These services typically relate to registering port calls and facilitating the clearance of ships, passengers and crew members.

Mr. Lim commended Norway for its initiative and generous in-kind and financial support for the 19-month long project, and Antigua and Barbuda for excellent collaborative work by all the Administrations and private stakeholders to make the project a success.

The maritime single window source code developed during the project will be released under the Open Source MIT License and made available on the web-based hosting service GitHub.

Mr. Lim said the Organization would also look into establishing an appropriate and permanent funding system to implement Maritime Single Windows in other countries.

The project to implement a single window in Antigua and Barbuda was launched in October 2017. Norway provided in-kind and financial support to Antigua and Barbuda and IMO assumed a coordination role between the two countries. Installation of the first, basic system platform took place in June 2018. This was followed by testing and implementation.

The generic Maritime Single Window system is a software that will perform many different tasks within the realm of ship reporting and information exchange. The generic system is not customized to any particular country, application or process, but will provide basic services to support the general acknowledged processes within any country that seeks to meet the obligations of the FAL Convention.

These services typically relate to registering port calls and facilitating the clearance of ships, passengers and crew members. The facility will allow submission of standardized information covered by the FAL Convention to a single entry point, including the ability to upload several spreadsheets (including Crew and Effects, Passenger and Ship Stores Lists).

Antigua and Barbuda and Norway have been the main stakeholders in the maritime single window project. Norway provided in-kind and financial support to Antigua and Barbuda – the beneficiary country. The IMO assumed a coordination role between the two countries by providing administrative assistance during the project timeline.

The first version of the basic generic maritime single window system was introduced to stakeholders in Antigua and Barbuda during a three-day training and workshop session in St. Johns in June 2018. At this session, a technical team from Norway explained the basic platform, now available to all stakeholders in Antigua and Barbuda, during a week-long series of related activities (25-29 June). The operational implementation phase, essential for the success of the project, began afterwards, with new versions of the system released every three-four weeks, based on the feedback of the users in Antigua and Barbuda, including Customs, Immigration, Port Authority, Health, the Maritime Administration, and shipping agencies.

During the latter part of the development, a technical representative from Antigua joined the system development team.

The fully functional generic maritime single window was delivered in December 2018. The final takeover of the system by Antigua and Barbuda was made in the first week of February 2019.

The commencement of the pilot project (involving testing of the electronic procedures/parallel to existing procedures) launched on 8 March 2019 and will run to 31 October 2019. Transition to the full electronic system will commence on 1 November 2019.

IMO – the International Maritime Organization – is the United Nations specialized agency with responsibility for the safety and security of shipping and the prevention of marine pollution by ships.