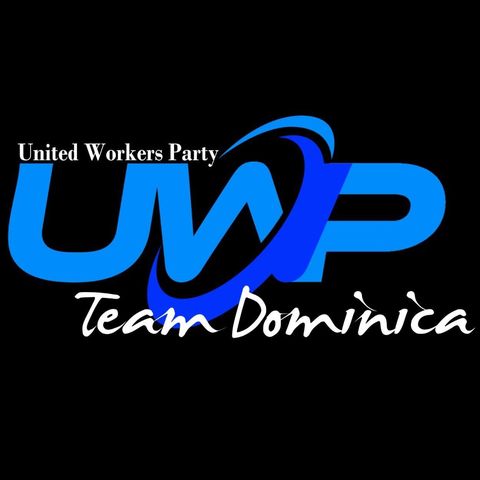 The United Workers Party views with disappointment and dismay the pronouncement by the Prime Minister to hold a “snap” General Election on December 6, 2022.

This call for national elections is seen as an outrage to all Dominicans, especially the residents of the East of the country who were reeling under the impact of a natural disaster.   On the night when the country was expected to hear the Prime Minister lead the call to support those affected, Mr. Skerrit decided to place his personal interest ahead of the country.

This announcement must be condemned by all Dominicans as an affront to our democracy and an insult to our people.   Dominicans cannot be asked at this time to participate in another national election without meeting at least two basic election standards:

The Caribbean Court of Justice, the APEX court of this country, in a written Decision that in its opinion “…there remains areas of grave concerns about how the process of these elections (2019 General Elections) was conducted.  Future Elections in Dominica ought not to proceed with these or similar taints…”

At the end of the 2019 General Elections, the Imminent Jurist, Justice Sir Dennis Byron was engaged by Skerrit’s Cabinet as a sole Commissioner to present the necessary amendments to our laws to Reform the Electoral Process.

Over the past months, the United Workers Party has been in constant dialogue with Sir Byron who informed the Party of his intentions to expedite the presentation of his recommendations.

Since Mr. Skerrit has another two and a half years remaining on his current mandate as Prime Minister and sufficient time to implement the long-awaited reform of the electoral process, then there are no justifiable reasons why he should be calling a “Snap Election” other than an abuse of power.

In the circumstances therefore, the United Workers Party has taken a decision not to participate in this fraudulent Election and therefore calls on His Excellency Charles A. Savarin, the President of the Commonwealth of Dominica to revoke the calling of election by the Prime Minister.

We are convinced that the Electoral Reform as demanded by the Dominican population is needed to facilitate free and fair Elections in the Commonwealth of Dominica.