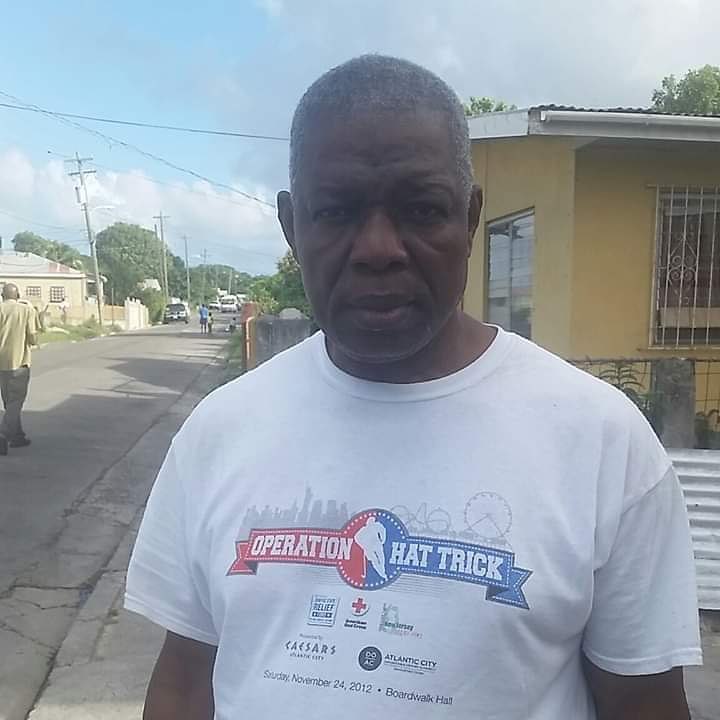 Family members say they will continue the legacy of Daygon Bakery’s founder Hubert “Daygon” , who passed away last Saturday at the hospital.

His son Philbert Shiell says an injury to one of his dad’s toe which was later infected led to further complications and death.

Young Philbert says he will assume operations of the bakery while he seeking to continue in his father`s legacy.
No date has been set for but daughter Kimberly Shiell says one will be announced shortly.