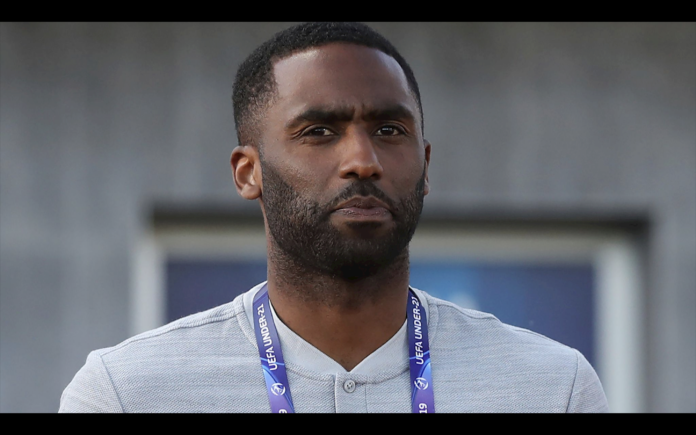 Brentwood FC :-   Brentford FC have appointed Justin Cochrane to the newly created role of Head of Coaching. Justin will start with The Bees in the coming weeks, ahead of the start of pre-season training at the end of the month.

He has signed a three-year contract and will be working with Head Coach Thomas Frank and the First Team coaching staff at the start of pre-season. CLICK HERE TO JOIN OUR WHATSAPP GROUP.

Justin will be leaving his current role at Manchester United to move to West London. He has been Head of Player Development and Coaching in the Academy at Manchester United for the past year. Prior to that he had been with the Football Association and also spent time at Tottenham Hotspur.

Phil Giles, Brentford FC Director of Football, said: “Justin is an outstanding coach who has been doing very good work in recent years with Tottenham, England and Manchester United. We’ve known him for a while and so when the opportunity came up this summer to be able to bring him to the Club, we were excited to be able to do so. Justin will be part of the First Team coaching group under the continued leadership of Thomas Frank.

“The Head of Coaching role is a new one for us but will help us bring the coaching staff across the Club even closer together and ensure that we are totally aligned in our coaching principles across teams. We look forward to Justin joining us for day one of pre-season.”

Justin had a playing career that lasted more than a decade and started in West London at Queens Park Rangers.

He played in the Football League for the Shepherd’s Bush side as well as Rotherham United, Crewe Alexandra and Millwall, among others. He also played international football for Antigua and Barbuda.

Justin coached in Tottenham’s Academy for nine years, earning his coaching qualifications He spent three years with the FA working with England teams as he completed his UEFA Pro Licence.

He was Head Coach of the 2020/21 Under-17 cohort, having taken charge of the same group for the previous two years, but was unable to lead them in any competitive games due to the Covid-19 outbreak. 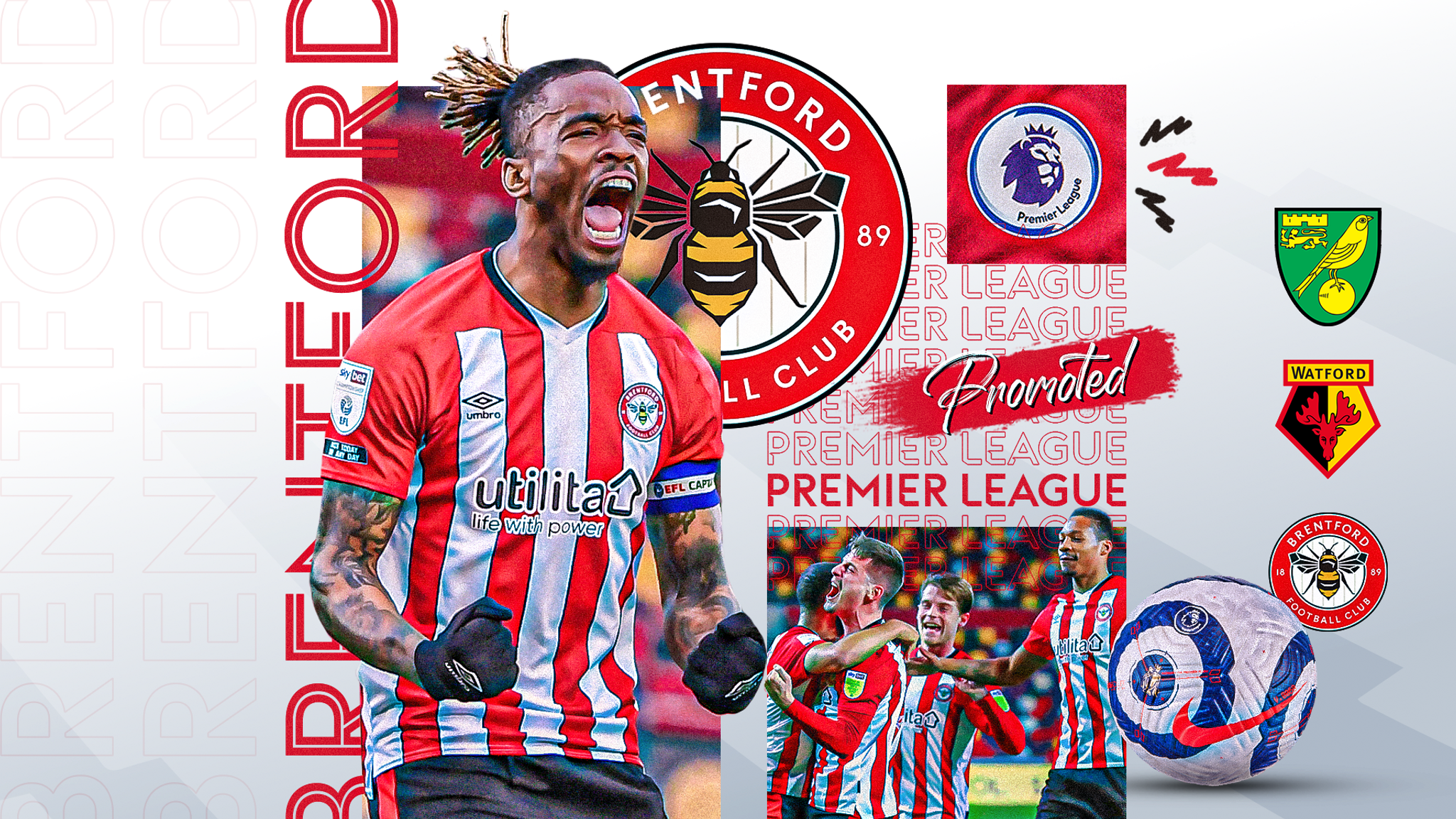 The 40-year-old, born in Hackney, was also lead for the Youth Development Phase (Under-15 to Under-17) at the FA in his final year working with the national sides.