Prime Minister Mia Mottley of Barbados has said yes to selling “a significant portion” of Barbados’ shares in Liat to the government of Antigua and Barbuda.

Prime Minister Gaston Browne made the disclosure on his radio programme over the weekend, indicating to listeners that Mottley recently responded to an offer to sell the shares.

Barbados is the largest shareholder government in LIAT.

Browne did not give an exact number but said Mottley indicated that Barbados wanted to retain “at least 10 per cent of its shares.”

“The intent is not to exclude any country from participating in LIAT. In fact, as far as practicable we would want to broaden the shareholding in LIAT,” the prime minister said.

He added that he was “quite happy that they will maintain a shareholding position.”

A negotiating team has been established to include MP’s Lennox Weston and Sir Robin Yearwood as well as a representative from the ministry of finance.

Barbados is also expected to name a negotiating team.

Antigua proposes to take on Barbados’ liability at the Caribbean Development Bank related to a LIAT loan in exchange for the shares.

He said the decision was in the best interest of the economy. 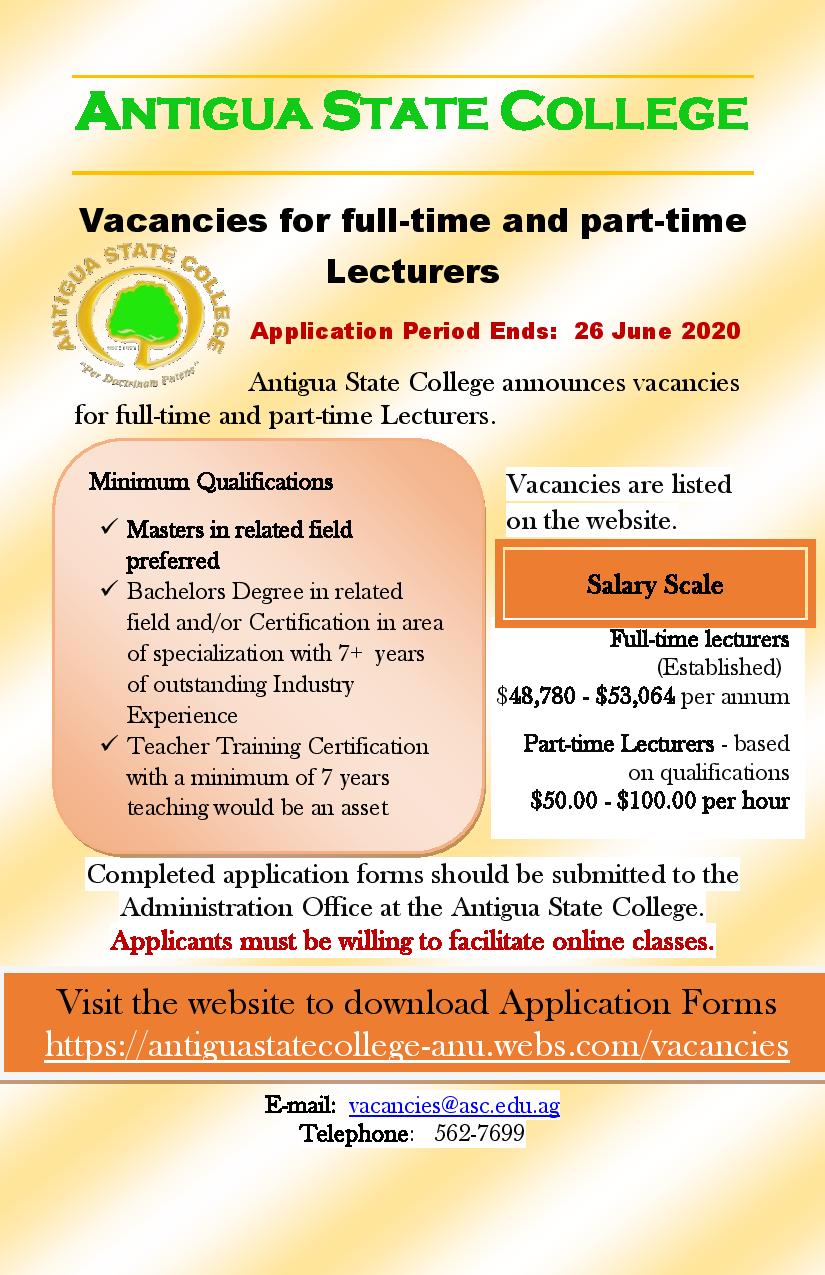 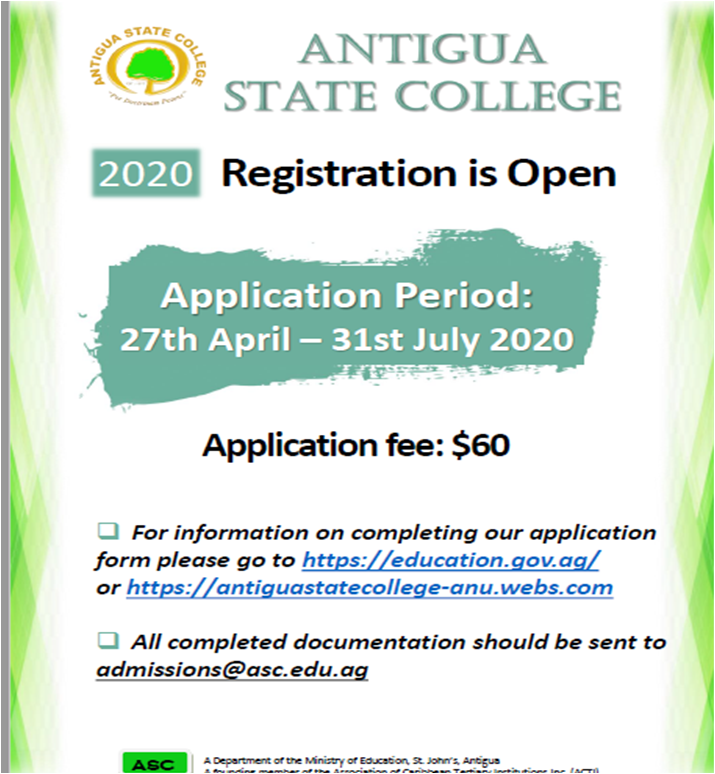