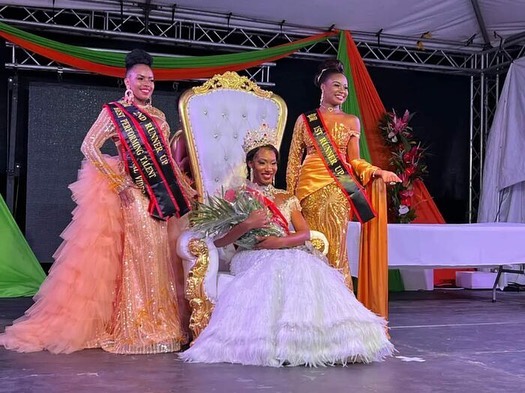 FROM POLICE QUEEN TO MISS OECS. KERIANN CAPTURES THE CROWN

Constable Kerriann Thomas, Antigua and Barbuda’s representative to the Ms OECS Pageant 2022 in Dominica has captured the regional crown.

Keriann won from a field of 7 delegates and was awarded the winner in the following categories. 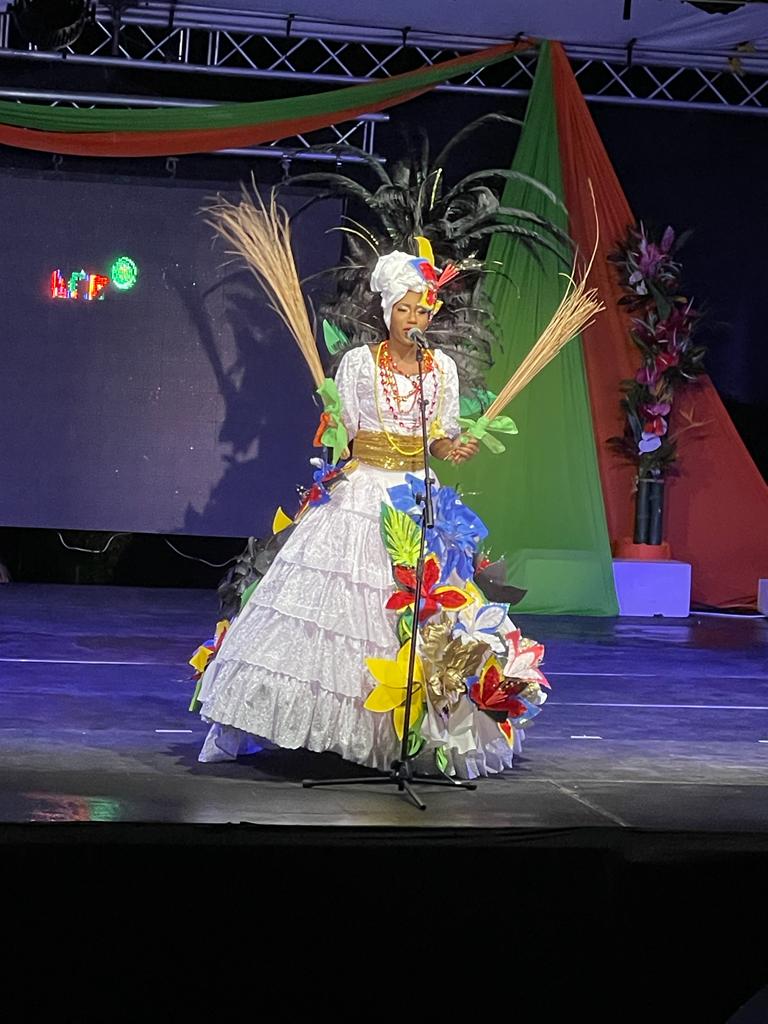 A buzz of excitement and pride is emanating among the members of the Royal Police Force of Antigua and Barbuda as they pour out words of congratulation to their own Queen Keriann Thomas for winning the Miss OECS 2022 Pageant.

Waking up to the news, several officers went on various social media platforms to express elation and satisfaction over Keriann’s performance.

Commissioner Atlee Rodney congratulated the newly crowned OECS Queen for her commitment, dedication and willingness to participate in such a high-level regional competition and for making the Royal police Force and the nation of Antigua and Barbuda proud.

He said, “This has once again demonstrated the various skill sets within our Police Force. We have the capability of keeping the peace by enforcing the laws of the land and still promoting the cultural aspect of our society. We are indeed a talented organization dedicated to making our contribution in various aspects of our national development.“ Other senior executive officers also echoed similar sentiments and offer their congratulations.

The pageant was held in Dominica at the Old Mill Cultural Center on Saturday night.